I spent last week in France, living the gypsy life and going surfing all day. After a few hours I knew why I decided to come back, knew why I could`nt wait to go back to the sea and the waves. I dont do the same travel journey twice, normally. But with surfing, its different. I went to another Place, Moliets this time, but it was still France, a Surfcamp and the same company.

The camp is based on a campingarea with many other surfcamps, the beach is a half an hour walk away which is quite long if you consider you have to carry your surfboard and cross a river. To our surprise, half of the other people in the camp were kids, which we definately didnt expected cause we booked into an adult camp. We later found out that the activities were mostly seperated but I still would have prefered a week without loud 14-16 year old spanish girls who prefered to show their butts and boobs to every guy that came by. Last year at Pin Sec we were 10 adults in total, here we were about 70. Way too many for my taste, something in between would have been perfect. The camp itself way incredibly pretty, they did an awesome job and there was a half pipe, a billard table and a volleyball field. The food wasnt really good, somedays it was eatable but on other occasioms we even found a piece of cigarette paper in our potatos but I didnt expected a five star dinner for that price so it was fine. The surfing itself was amazing, our teachers were highly qualified and did a great job, they still seemed motivated and happy after 10 hours in the sun at over 40 degrees celcius. Most of the time the waves were pretty good for a beginner like me, maybe a bit too low for the intermediates but I really enjoyed it. Sadly there is fish at the beach that stitches you in your feet if you accidently walk on it in the water, I heard it hurts like hell and more than 10 people from our camp got stitched while I was there. Some of us bought surfing shoes, it may would be nice to have the option in the camp so we wouldnt have to buy it if we only use them for one week anyway. In the evening, we often went into town and it was really nice with all the other camps, an option you didnt had in Pin Sec cause it was so small and in the middle of nowhere. On wednesday we visited San Sebastian, a town near the border Spain-France. We had some tapas and went out afterwards, it was really nice and so much fun.
All in one I had a great time, but there are many things they could have done better and that were better in Pin Sec. More teamers would be great and to take care of the basics, like having salt and pepper or a first aid kit in the camp.
I already miss the waves and will definately return to the sea as soon as possible, hopefully in fall in Fuerteventura and for sure next summer! 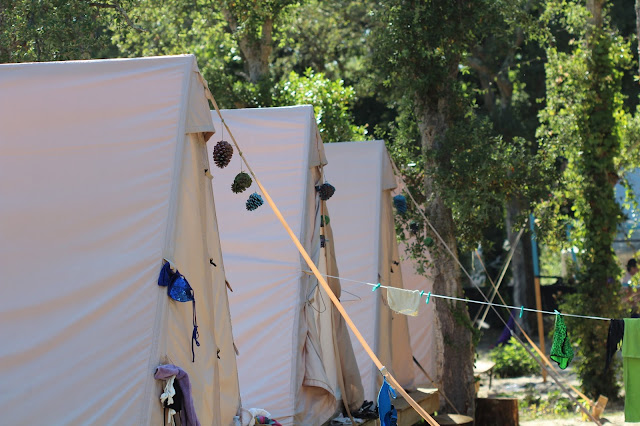 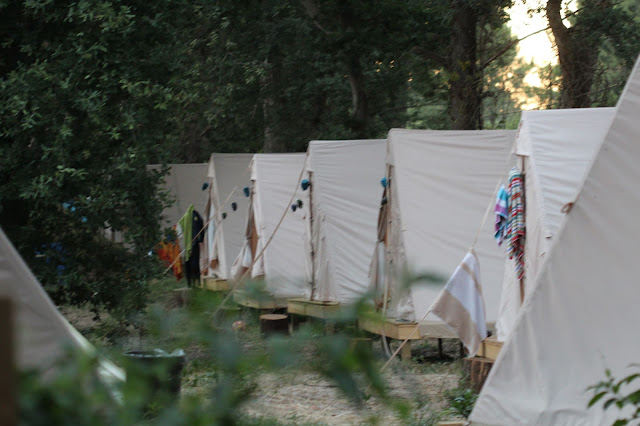 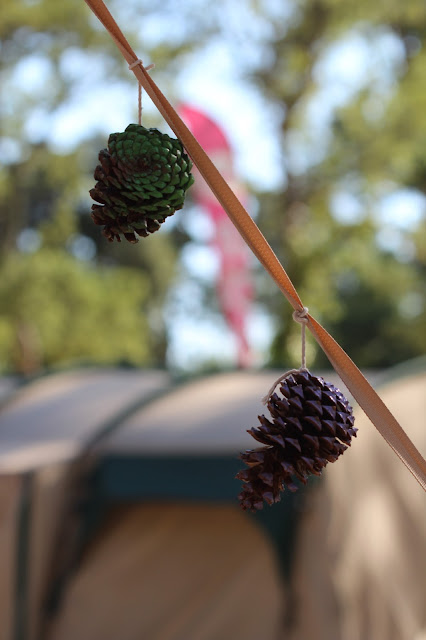 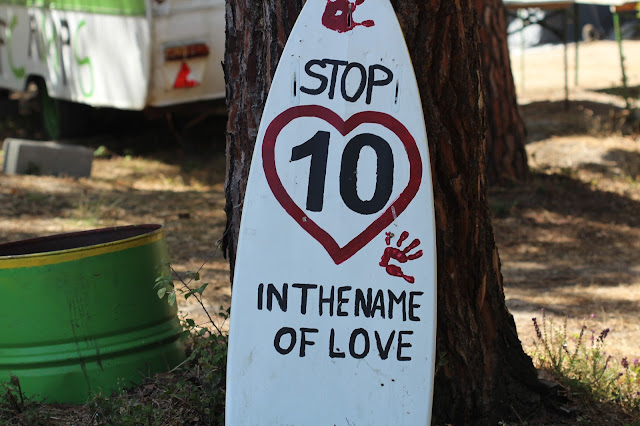 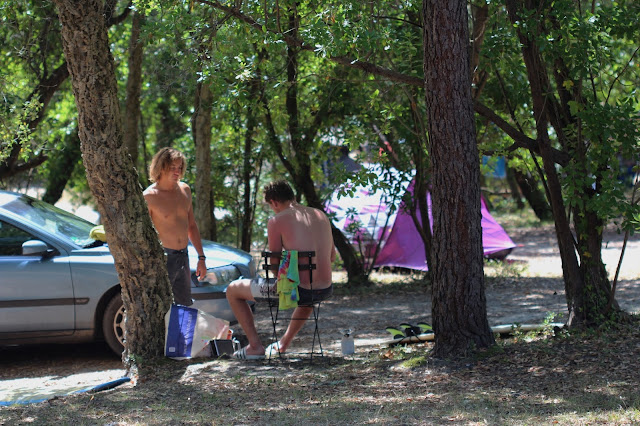 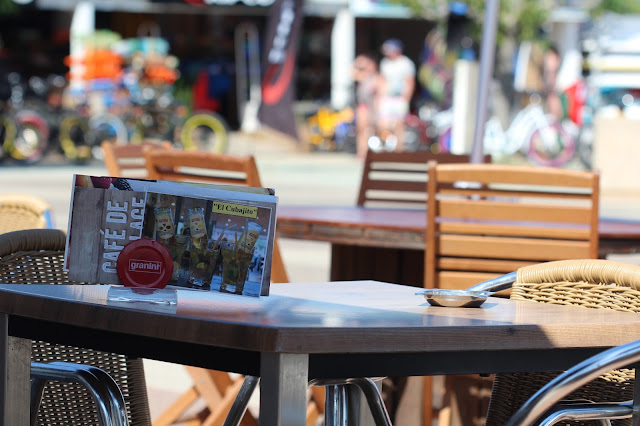 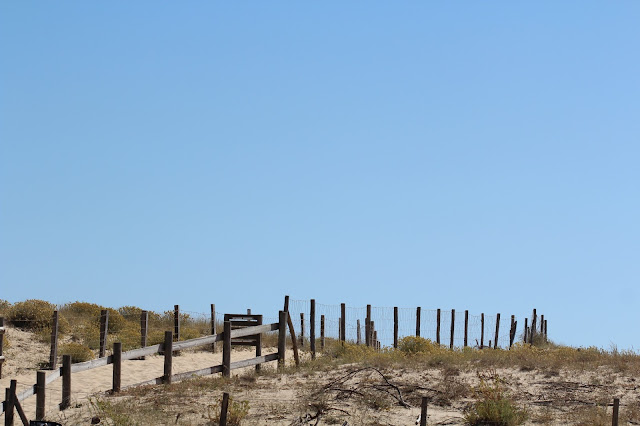 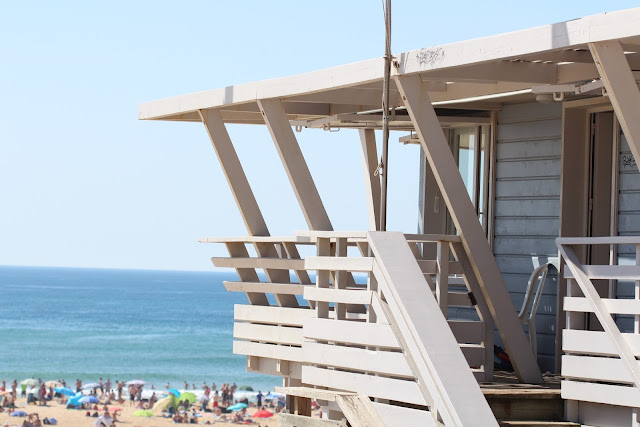 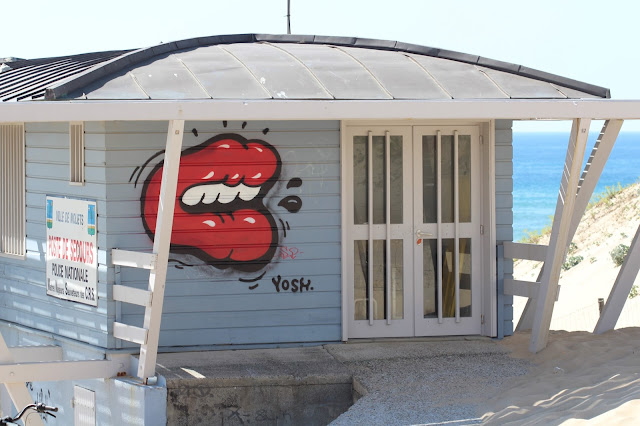