Europe Vanlife: The Ultimate Portugal Surf Roadtrip If we talk about surfing in Europe, Portugal is the first thing that comes up. Rather small and surrounded by Spain, it differs widely from its big neighbour. As soon as you cross the border, you will realise that people here speak a higher level of English and generally feel much more international. While the south coast is a favourite among European families for their summer holidays - which results in big crowds and tons of hotels - the west coast all the way up to Spain is much more natural. Starting in Sagres the west Algarve is a surfer’s mecca. But from fall on, you can even catch some waves closer to Lagos. North of Lisbon and South of Porto is the second surfing hotspot with several surf towns lining up. The highlight of this region is in the middle - the place where the highest surfable wave on the planet builds up every winter: Nazare. Porto is full of history and everything above is just as raw and rural as Spain across th
Post a Comment
Read more 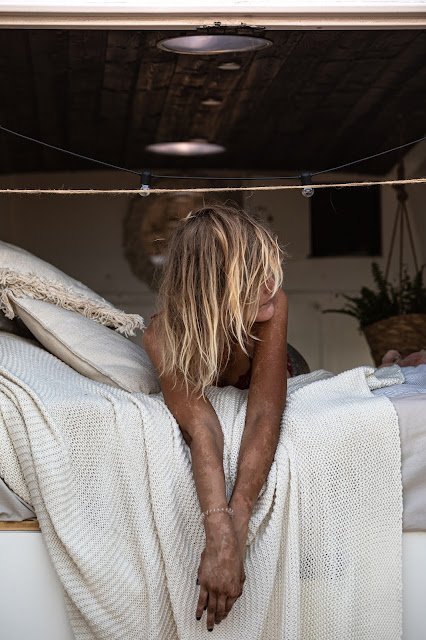 Europe Vanlife: The Ultimative Roadtrip along the Spanish Coastline for Alternative Travellers