There was something about you

Hi guys,
A little bit delayed, but better late than never. So many things happened the past week, April and May will be really exciting, can`t wait to show you all the things I planned. June, July and August will at least be as good, Festival season and I will try to surf once again.
On thursday I went to the Simple Plan concert in Zurich, I felt like Im 10 again. Me and a friend used to love the Olsen twins movie New York Minute and they had a concert in that movie. We had it on casett ( yes, really ) and used to play the song Vacation all the time, but we understood the lyrics wrong and thought it means Sex in the morning instead of Six in the morning. We were so emberassed, if I look back its really cute and everytime I hear this song or the band in General it reminds me of all I`ve been through, makes me exited for everything that will come. 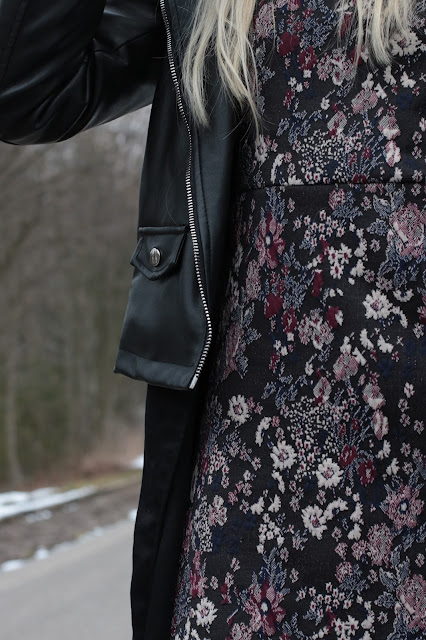 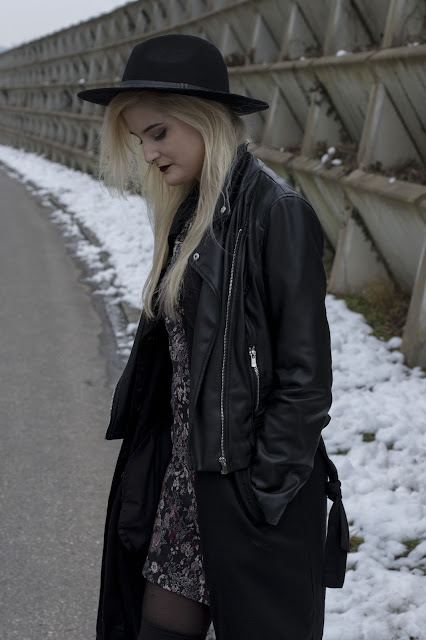 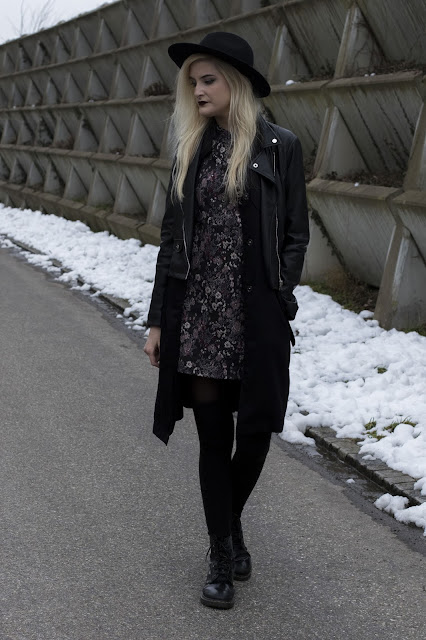 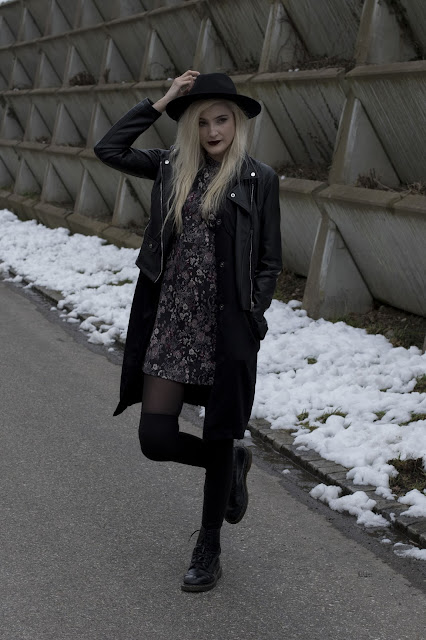 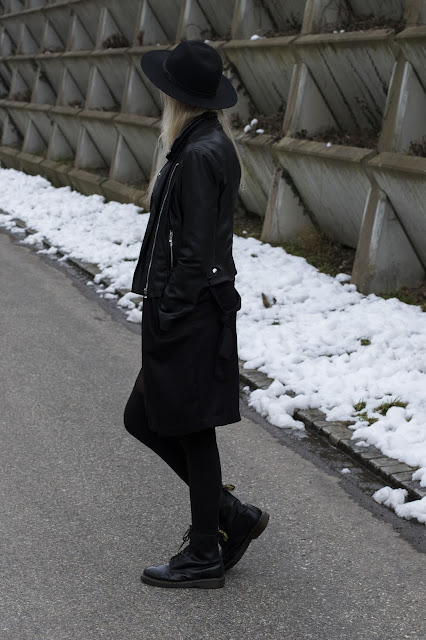 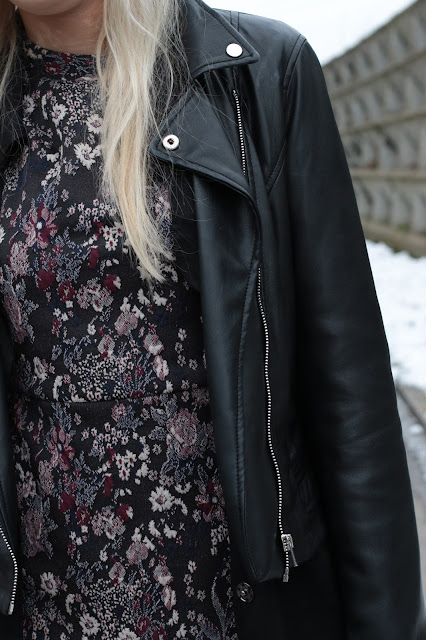 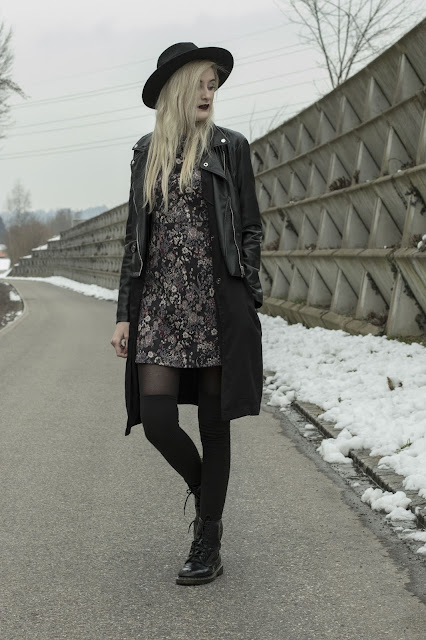 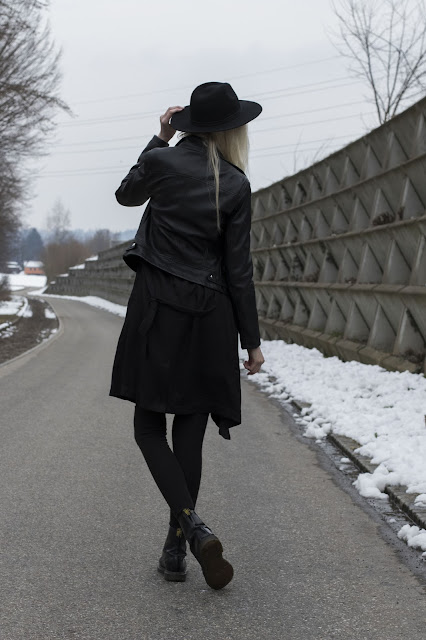