The truth is that I can`t breathe

Two months. It feels like forever, at the same time, time is flying by and I know that sooner than I would like to this year will already be over. Two months until I finally can travel again. I thought my Wanderlust was big in September or November, but its nothing compared to what I feel now. Its like all of me urges to drive to the airport and go wherever it takes me. Like Im drowning, I see the surface but can`t reach it as fast as I would like to.
Its been three months since I broke my collarbone. So Im waiting, listening to revolutionary grunge rock songs and dream about the day I will be able to do that with a big suitcase by my side somewhere in the middle of nowhere.
Just two months. 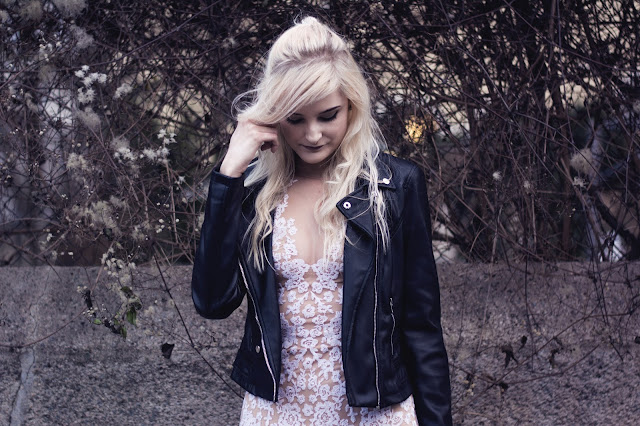 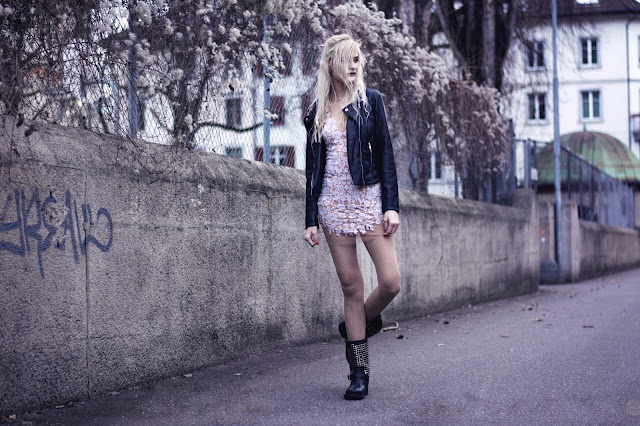 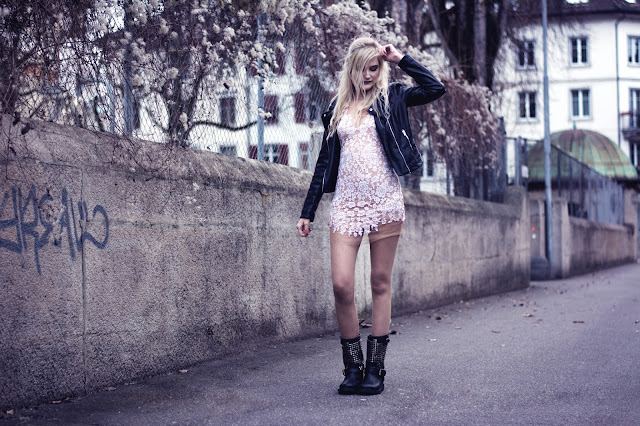 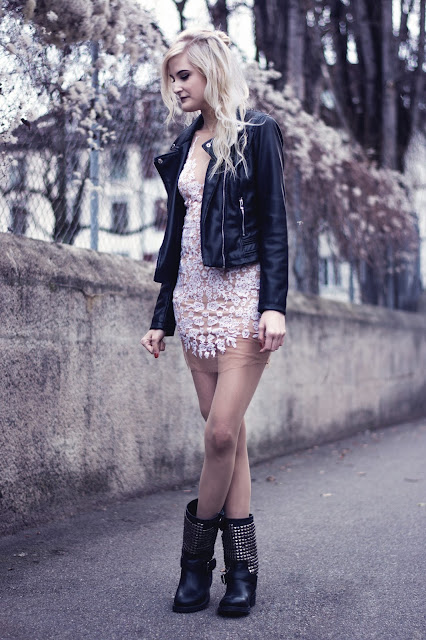 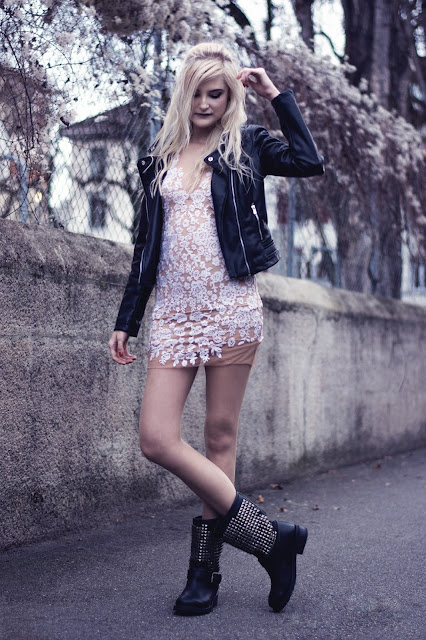 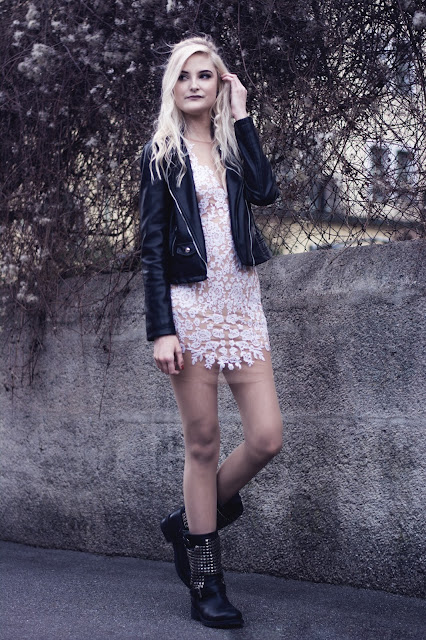 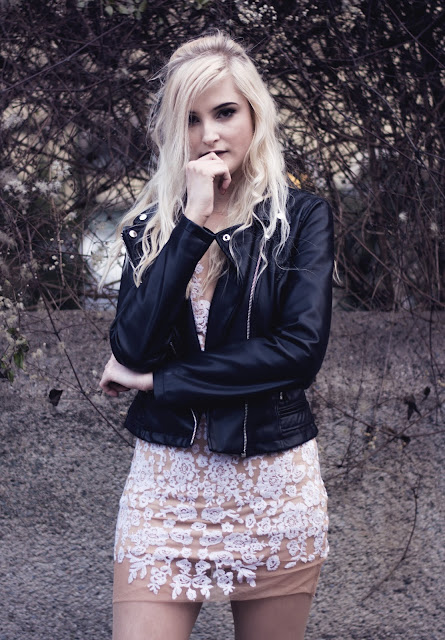 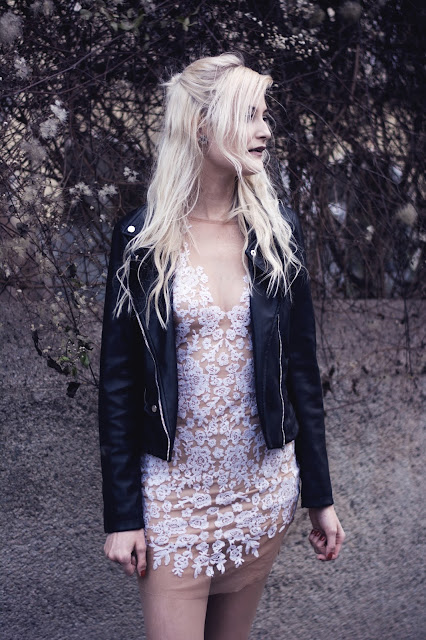