Lets take our chance to fight for our rights

Hey guys  ,
Angela from The 3rd Voice wrote an amazing article last week about victim blaming . And the comments are shocking . How many People really think that its the victims fault if they get raped or anything bad happens to them . My dad told me when I was in my teenage years that I should wear longer skirts , that I would look like a slut in my clothes and that I wouldn`t have to be surprised If I would get raped . I know he just said this Things because he was worried , maybe because its hard for parents to see their children growing up and starting to look like an adult , but mostly because he loves me . But why should the way women dress give permission to men to touch them ? Why shouldn`t they be able to wear whatever the fuck they want without getting rude sexual comments or even worse ? Its not the victim who is to blame , is the offender .
Things that cause rape :
Flirting ? No
The Outfit Im wearing ? No
Drinking too much ? No
X RAPISTS ! 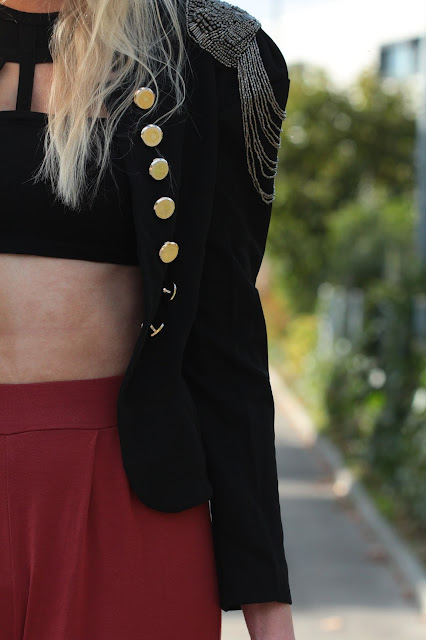 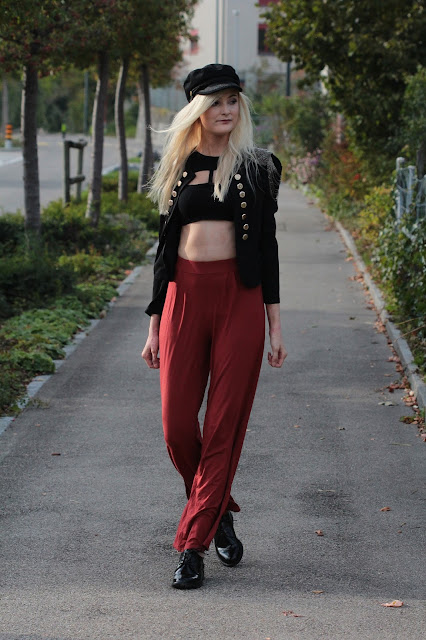 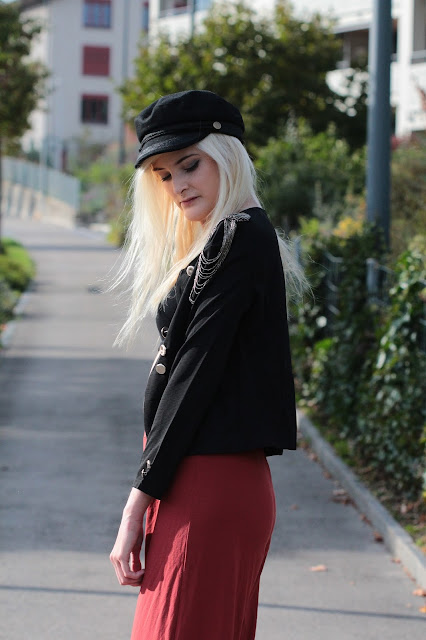 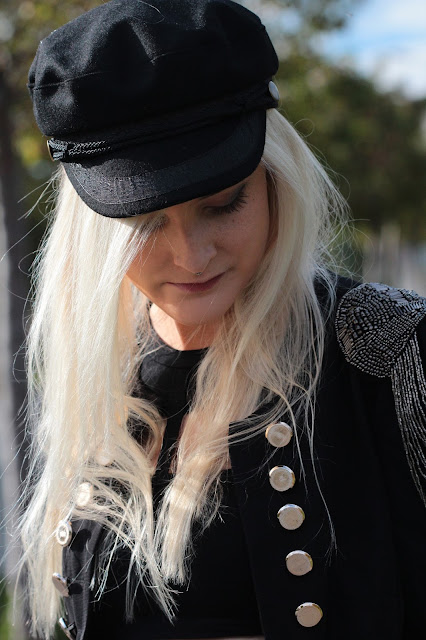 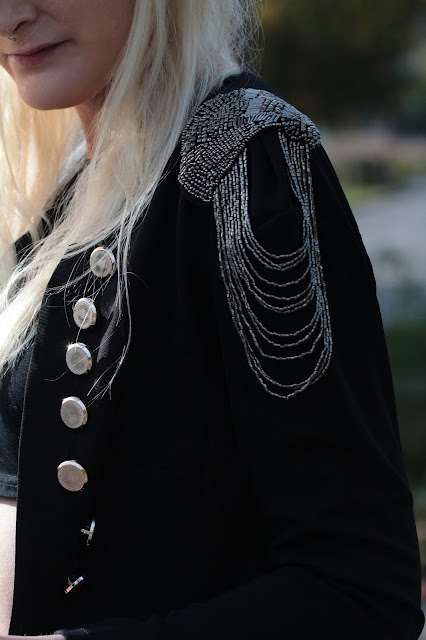 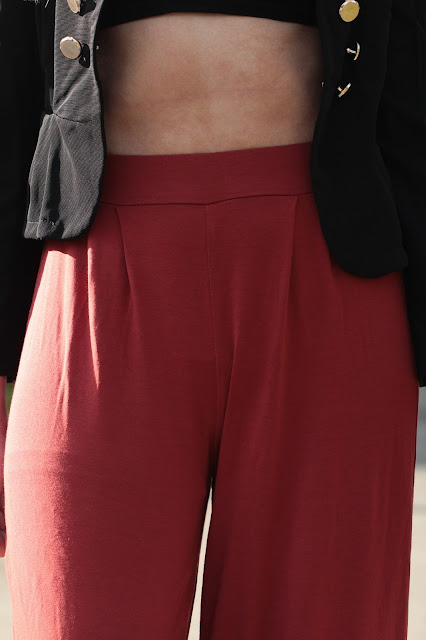 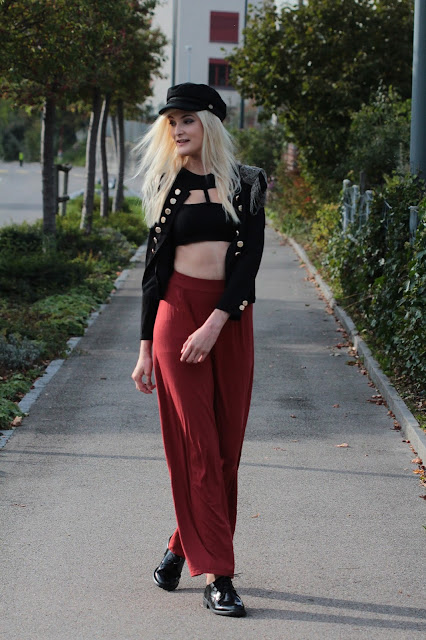 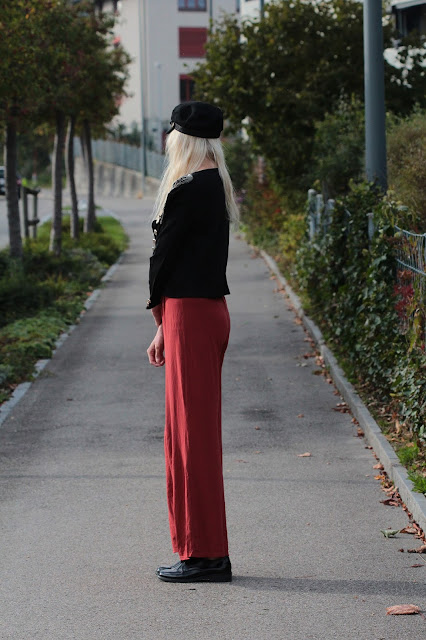