Hi ,
As I told you I spent a week in France with Planet Surf Camps next to a little village called Le Pin Sec . May you think about doing a trip like this by yourself , so I hope this little review may help you to decide what to do during your next holidays .
We drove there with our one car but theres the possibility to fly or go by train to Bordeaux and take the camps shuttle from there to Pin Sec . There are many surfcamps on the camping area and you will find yours while looking at the banners or just ask the people there .
On the first evening we went to beach to watch the sunset and had lunch before .
Surf lessons started on the second day and I never really did watersport before , so I had problems with my balance and strenght . But I was able to stand up on the first day , so already something I was able to be proud of myself . The next few days I tried to stand up on the board , we were a really small group with 6 people from beginners to advanced surfers . I had the feeling that I learnt most during the first days cause later the better ones paddled out and our teacher for sure had to care about them too so me and another beginner had to practice nearly on our own on the second part of the week  . I would have liked if it would have been lessons for beginners and advanced surfers  ,but I understand that this wasnt possible for such a small group .
In the evenings we had a volleyball match , some drinking games , bowle evening ,beach cleaning and on our last night we went to a small town called Hourtin to eat lunch together . We were one of the rare adult camps and teamers from other camps also came to our place to party , it definately never was boring . On the beach are some bunkers and because you had to be silent at 11 pm some people met there after midnight and played some songs . Another night a gypsy truck was in the small village and everbody danced to crazy 80s Music , seriously some awesome memories .
The food was brought to us from another camp , a big breakfast buffet where you put your lunch together to take to the beach and in the evening a warm meal was served , for me a vegetarian one . We slept in tents and there also was a chill out area where you were able to relax after a long surfing day . We also had yoga lessons twice and I loved that , I never thought that I would be so into yoga but I was actually pretty good at it and doing something for your body while seeing the sun rising is even for someone who normaly loves to sleep until 11 am breathtaking.
All in one , I would immediately go again . Maybe to another place they offer camps like Fuerteventura because I like to visiti as many different places as possible , but I had such a great time with this organsiation I totally recommend to travel with them . I would love to get better at surfing and its so much fun , its even worth that my legs and feet now look like after a car accident haha =)
PS : Listen to the song below while reading , we played it all the time and I now know it by hard , it describes the feeling perfectly . 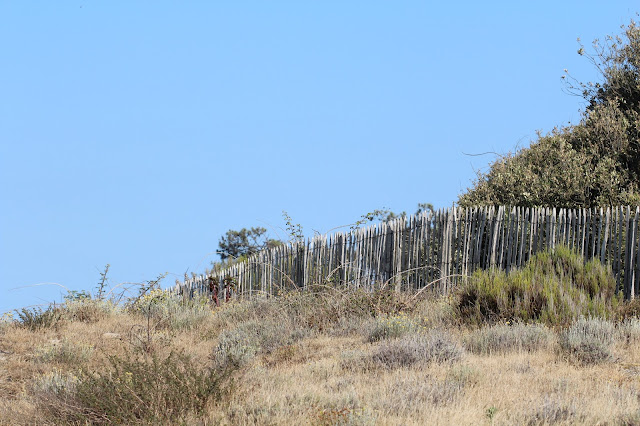 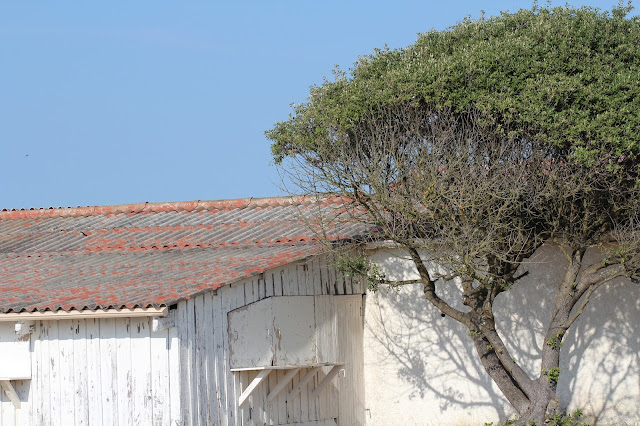 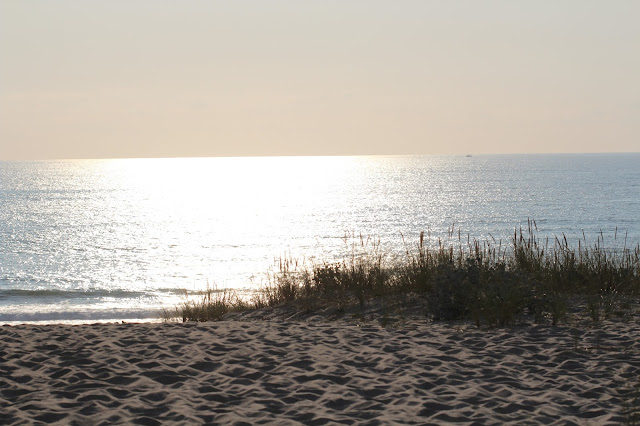 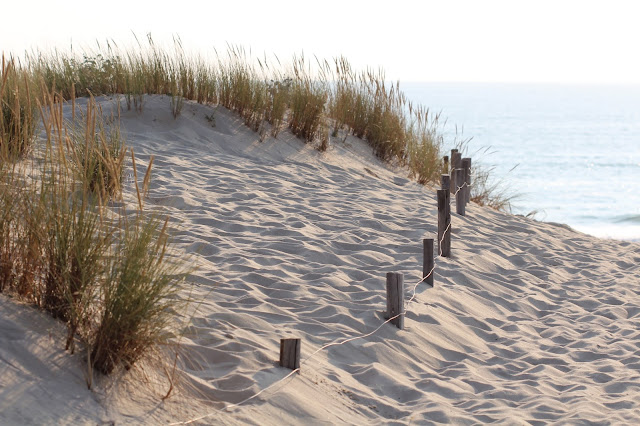 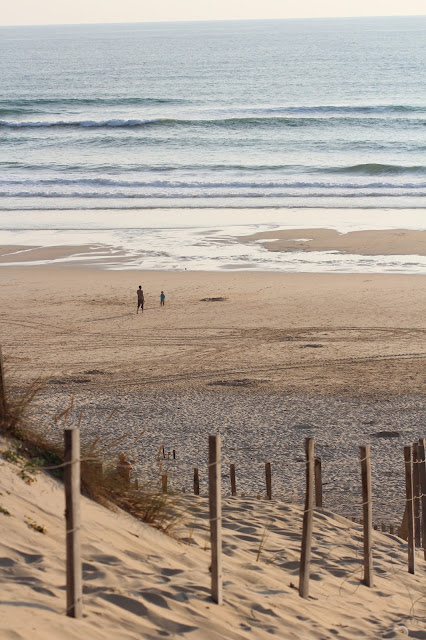 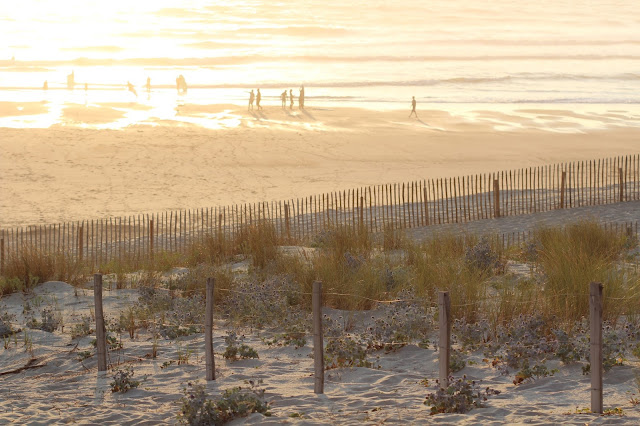 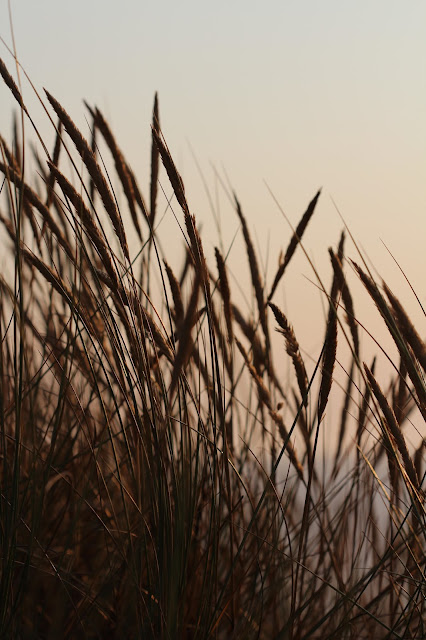 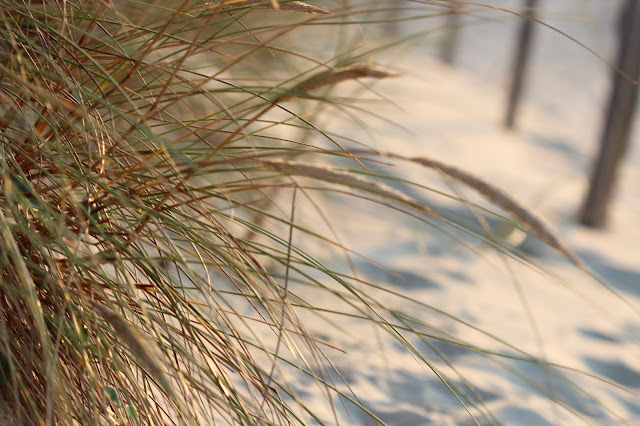 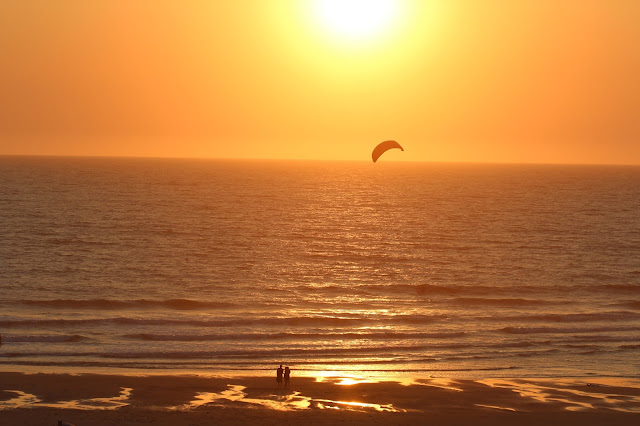 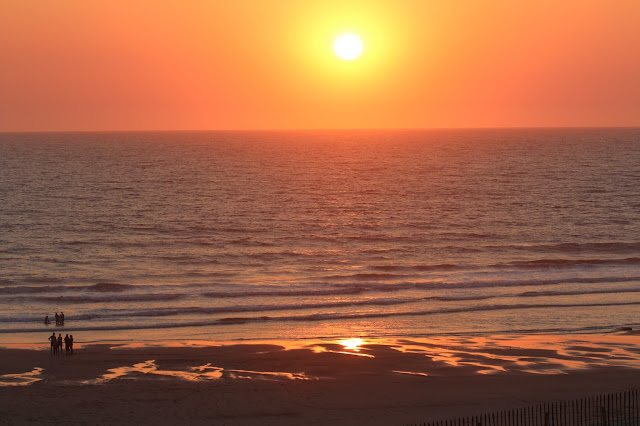 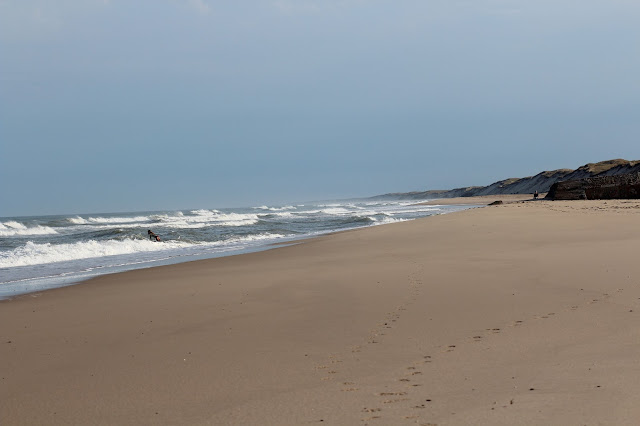 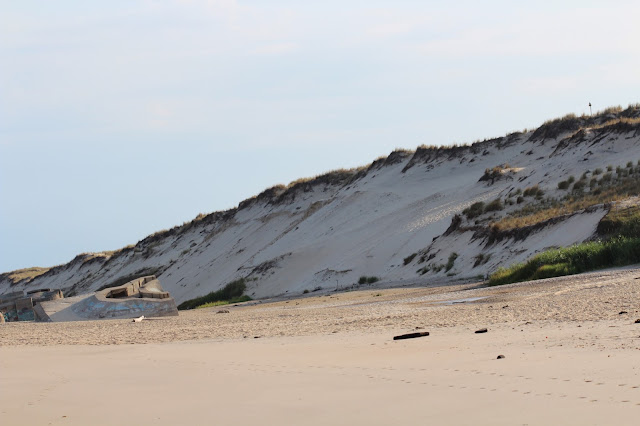 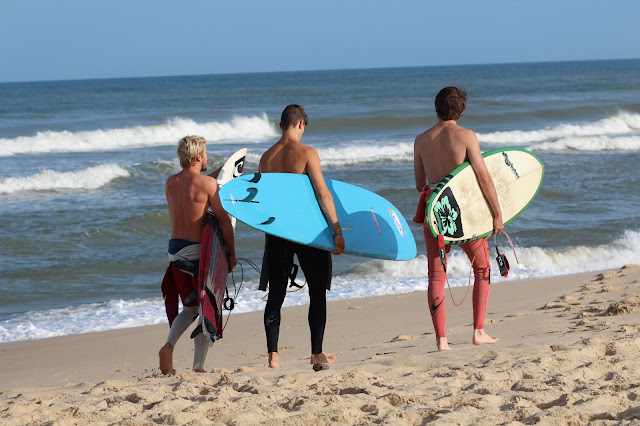 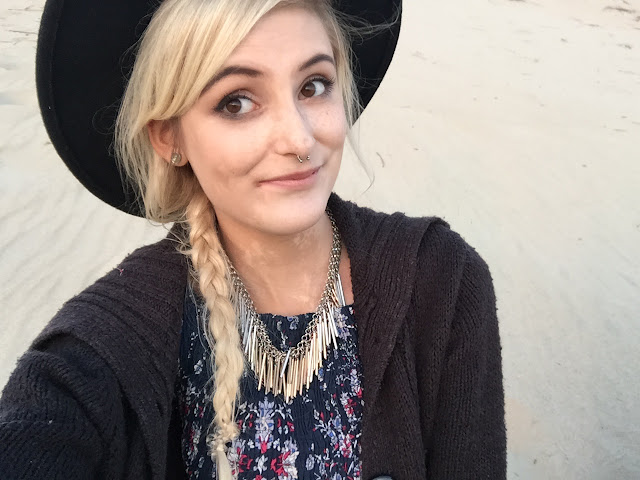 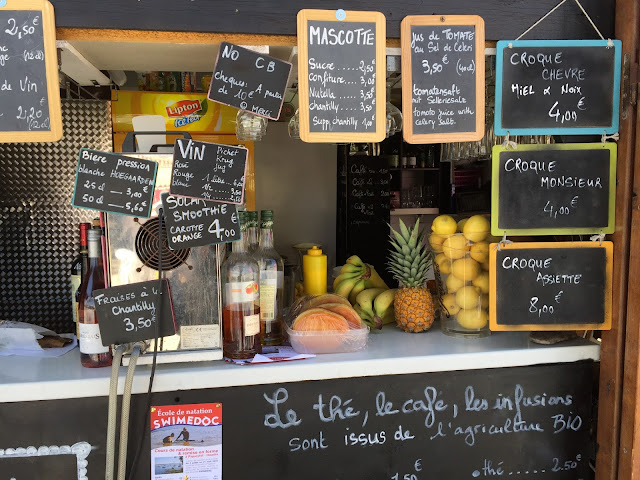 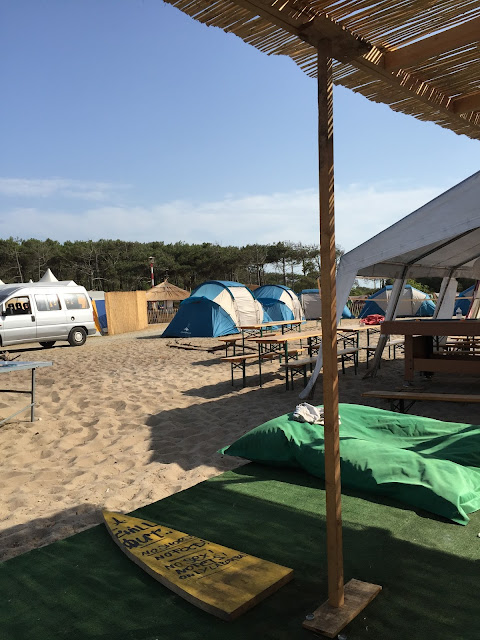 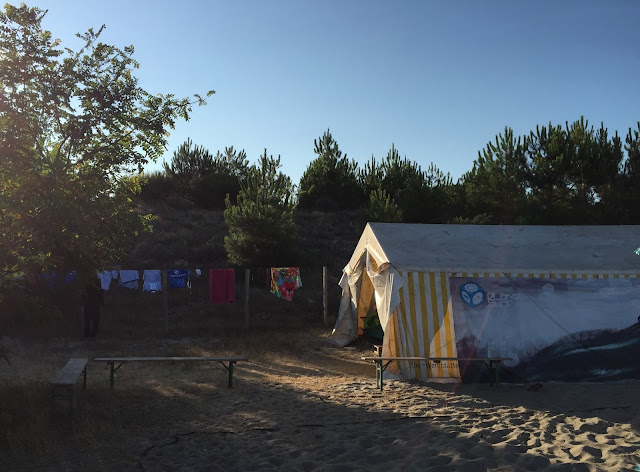 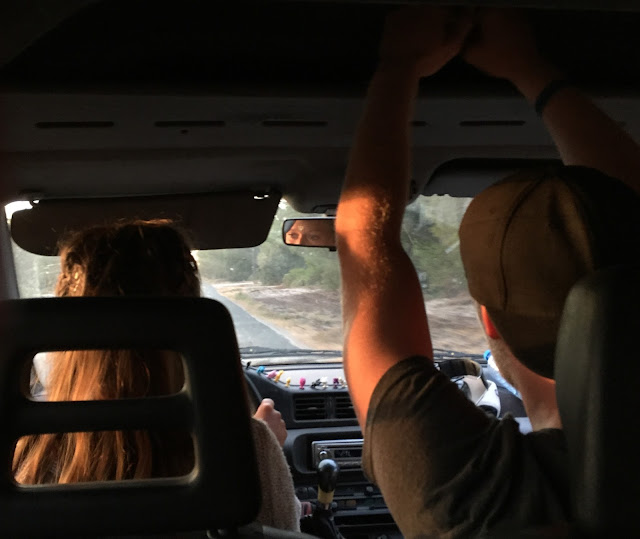 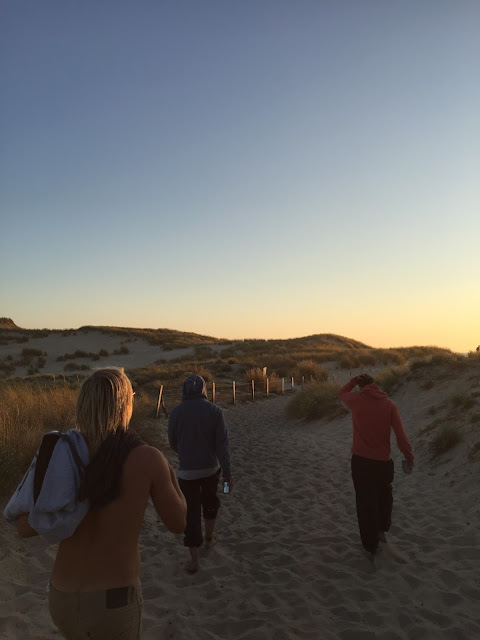 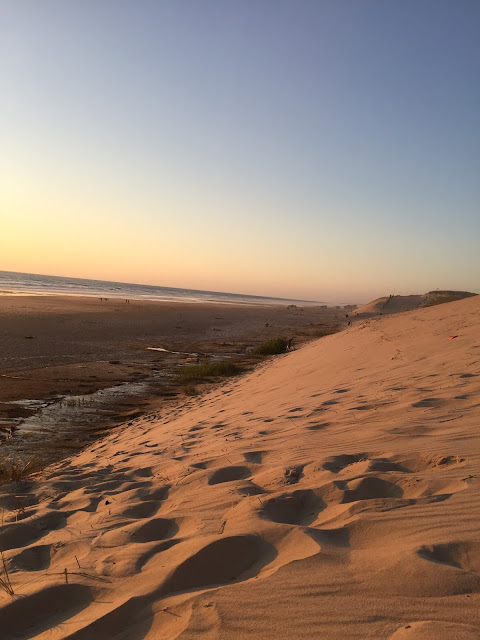