Hi guys,
Im back home after an amazing and really hot Weekend at Rock im Park. The Festival took place in Nürnberg , Germany and the area is well known for its history during the second world war . As always , I will just give you some random facts and let you enjoy the Pictures , they are all taken with my phone .
- It was freaking hot and I spent more than 3 hours in first row without something to drink , definately not recommend that
- There were some pretty crazy People and thats what I love about Festivals , you can just do and wear what you want without being judged
- The sound was great , even if you werent in the front . It was possible to just sit on the ground with a beer and listen to the music
- There was one point were you were able to get water for free and there were 75 000 People . Just not enough and the water you could buy sold out multiple times
- Marilyn Manson was awesome live  , even if they showed boobs most of the time haha
- Too many People wanted to crowdsurf during ADTR and because I was in the front it was pretty hard to enjoy my favorite band even if it was an amazing concert
- Saturday night a Blizzard took place and they evacuated some Areas , but until the Information was with us it was already over and we just stayed at our place and drank beer
Love,
Faye
﻿ 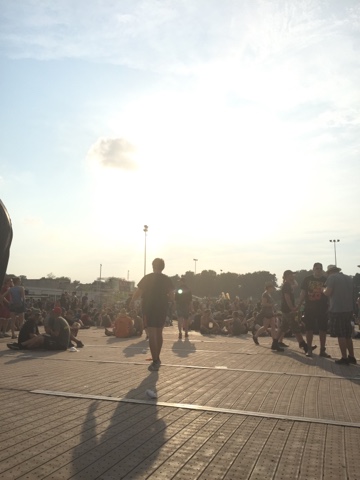 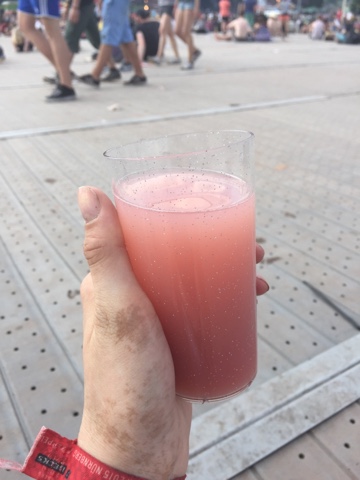 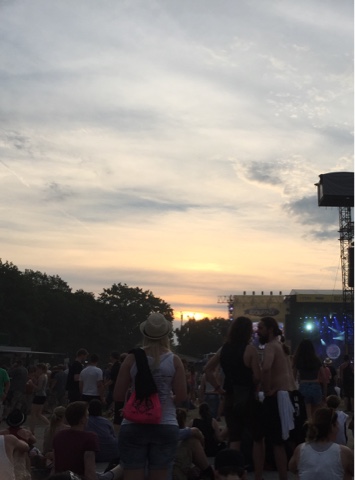 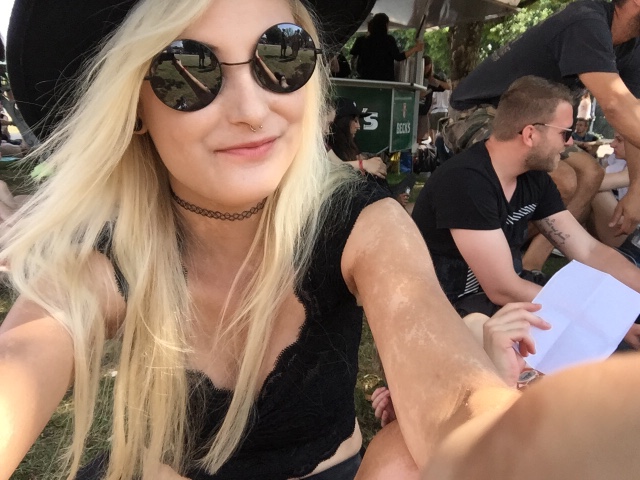 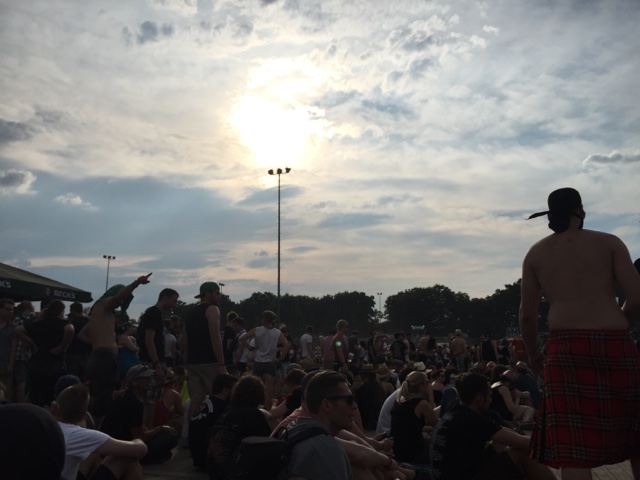 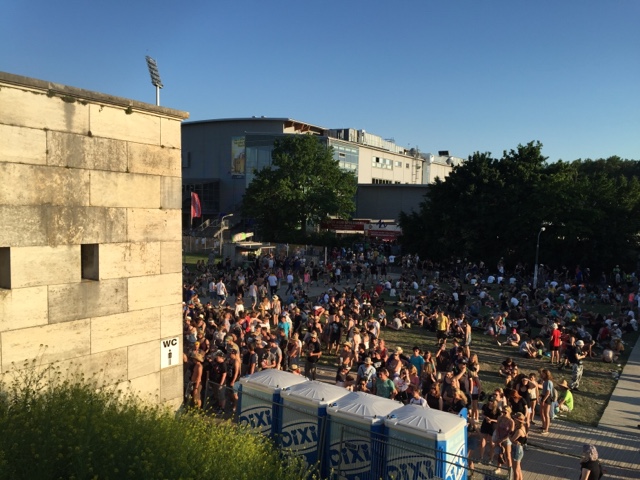 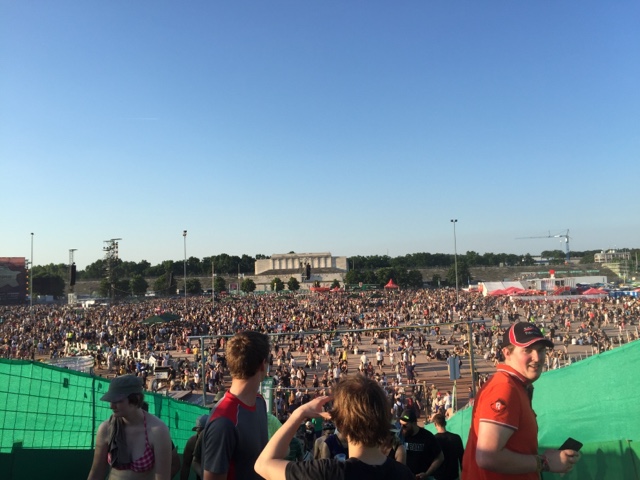 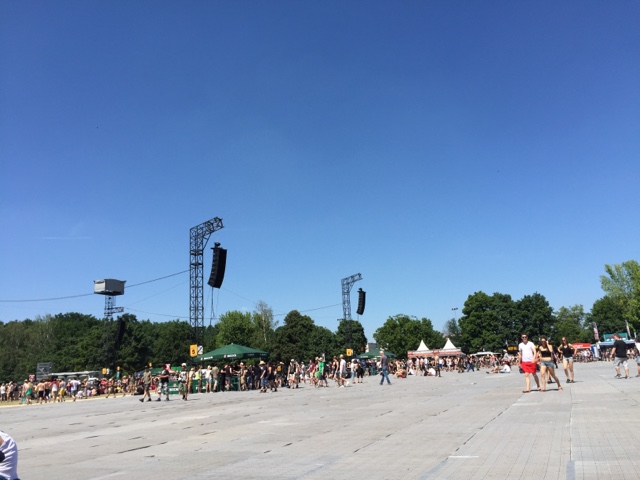 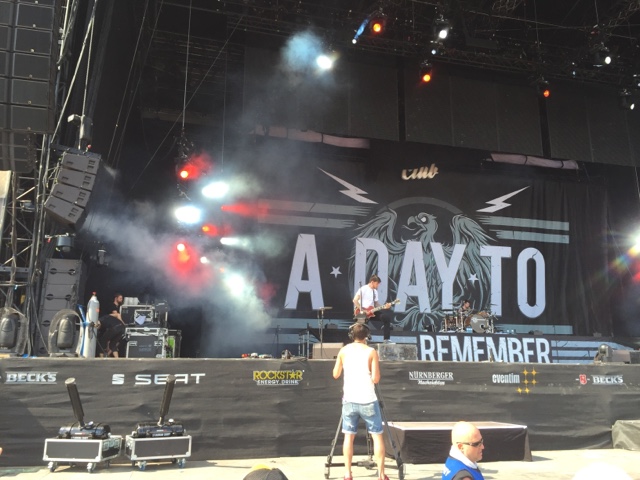