Hi guys ,
As I told you on Saturday I bought a ticket to Openair St.Gallen last Minute and spent my Weekend there . Its a 10 Minutes walk from my house so I went home every night , even If it was a different Kind of Festival experience I wanted to Show you the Pictures and do my usual random Facts Festival post . All Pictures are shot with an IPhone 6 .
- I`ve never been to such a small Festival before but I really liked that the rules weren`t that strict as they are on bigger Festivals
- Going on a Festival in your hometown is pretty cool because you always meet People you may haven`t seen in a Long time and you`re never alone
- Food was really expensive like its common in Switzerland , but they had Raclette and after I saw that I was happy
- It rained two hours on saturday but the ground was really bad after that , mud everywhere and it would be pretty easy to prevent that . But I heard its Tradition , so Im sure this will not Change
- I`ve seen AnnenMayKantereit once at Rock im Park , but I thought that nobody wants to see them and I was completly wrong . This time I did not made that mistake and went there early enough , totally worth it they were amazing ! Check them out , even If you don`t understand german , they also got some english Songs and the singers voice is breathtaking .
- I spent most of the time with Selina , she went there many times before and I was glad to have someone who could help me with my orientation in this chaos =)
﻿ 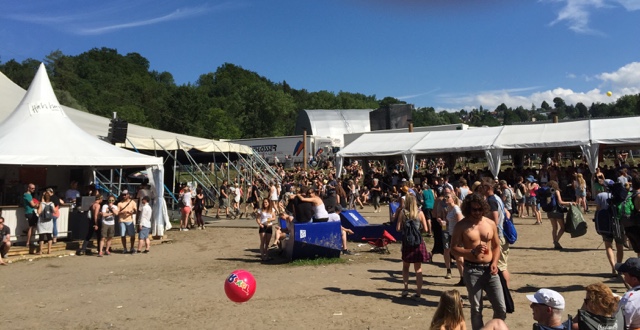 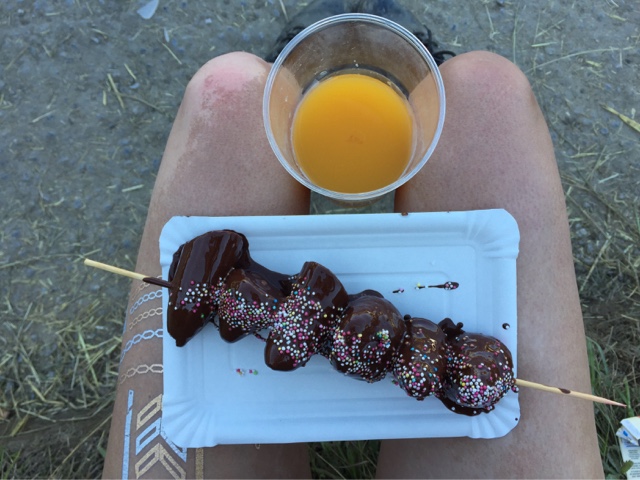 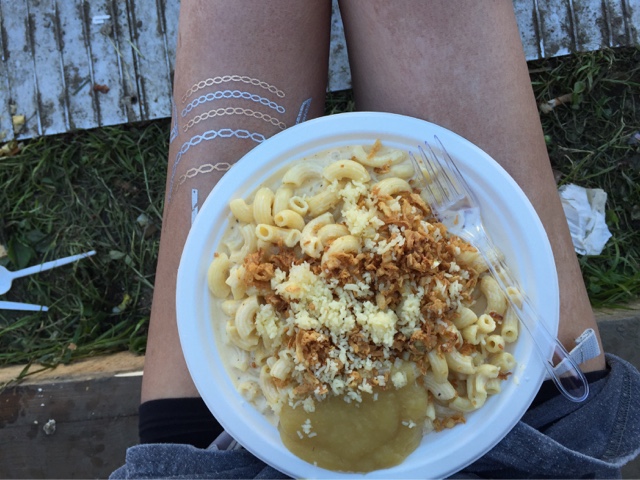 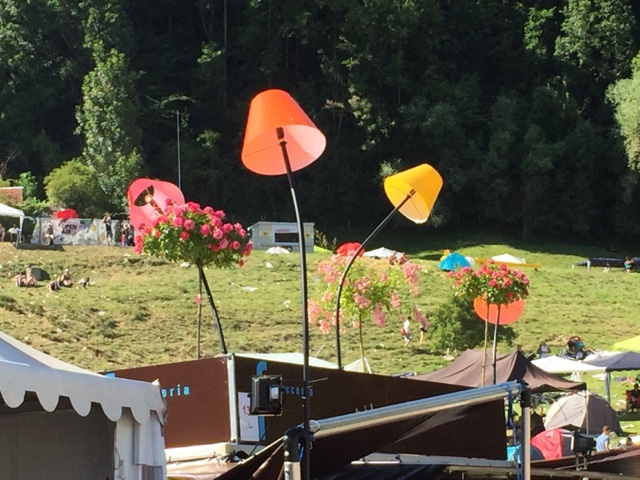 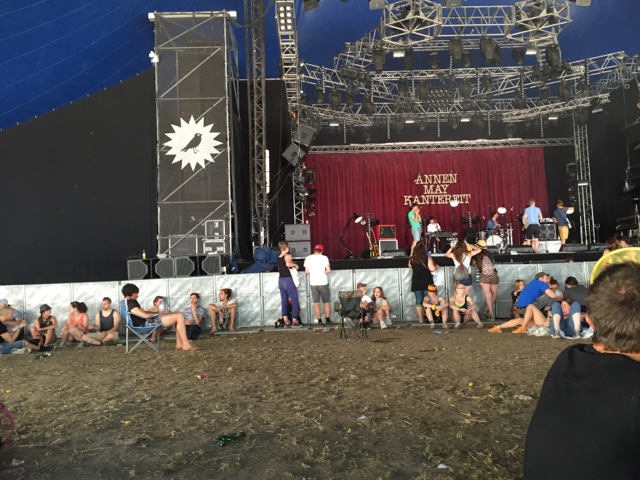 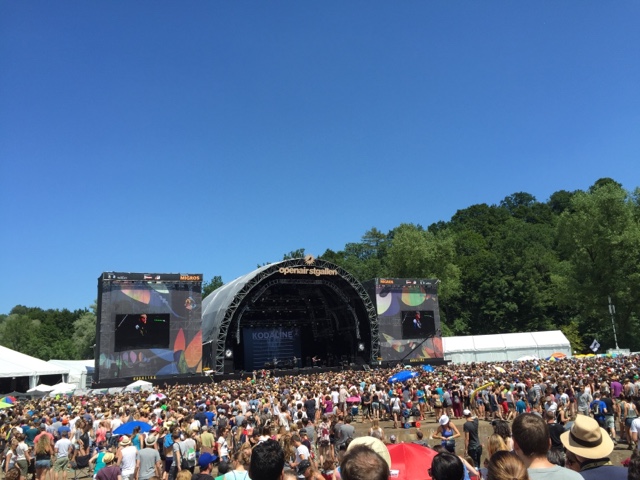 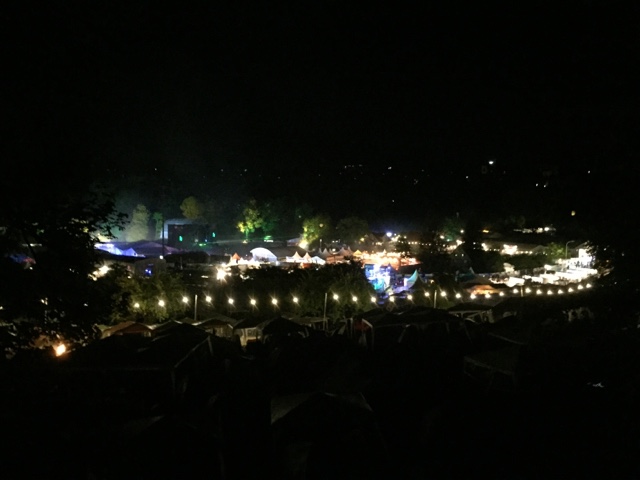 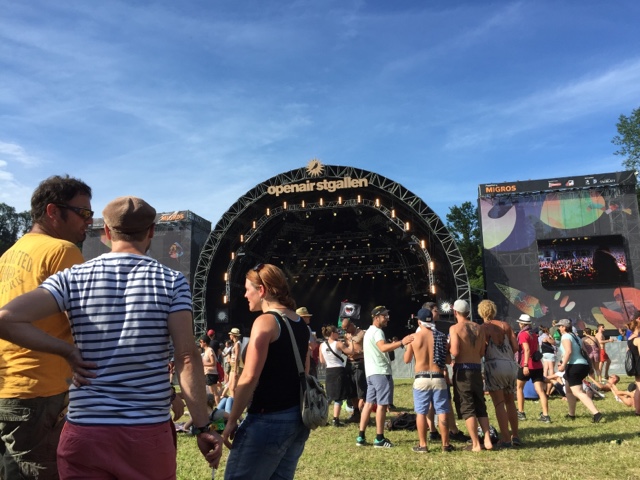 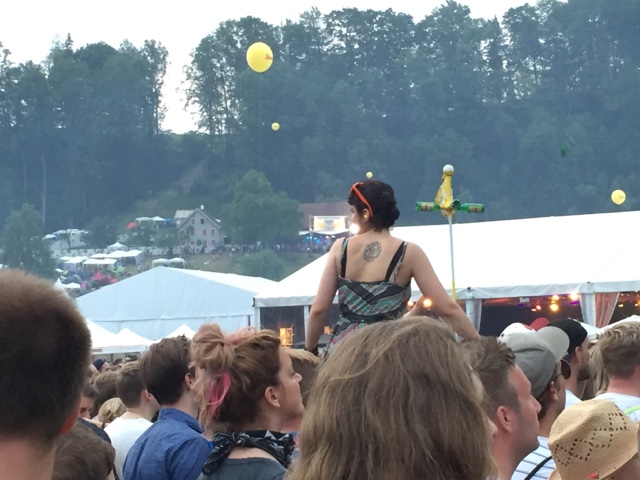